MAIREAD MAGUIRE, WINNER OF THE NOBEL PRICE FOR PEACE IN
1976
https://en.wikipedia.org/wiki/Mairead_Maguire 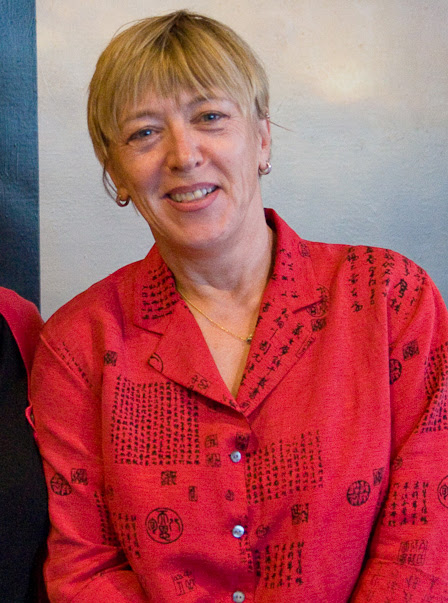 JODY WILLIAMS, WINNER OF THE NOBEL PRIZE FOR PEACE IN 1997
https://en.wikipedia.org/wiki/Jody_Williams 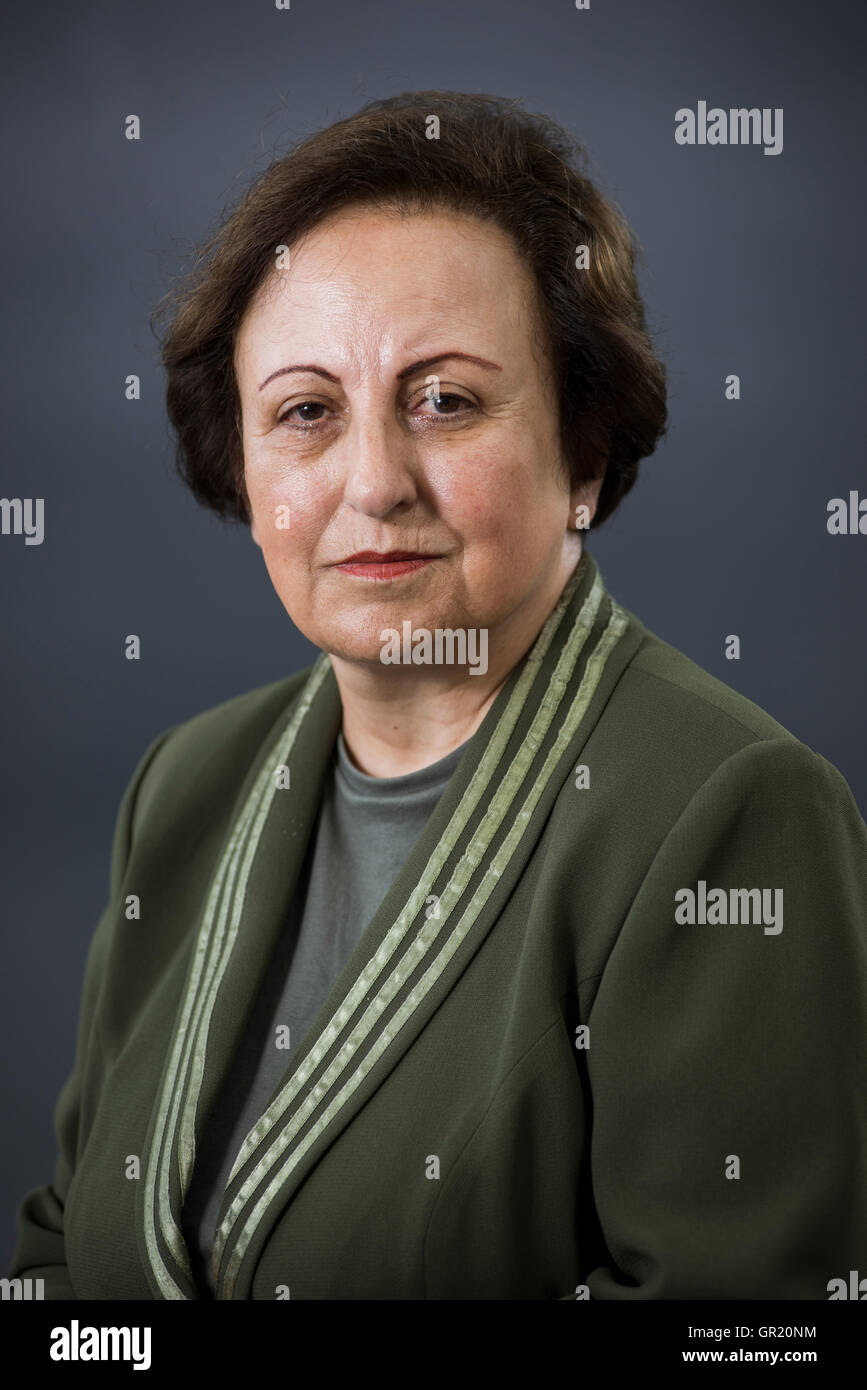 SHIRIN EBADI, WINNER OF THE NOBEL PRIZE FOR PEACE IN
2003
https://en.wikipedia.org/wiki/Shirin_Ebadi 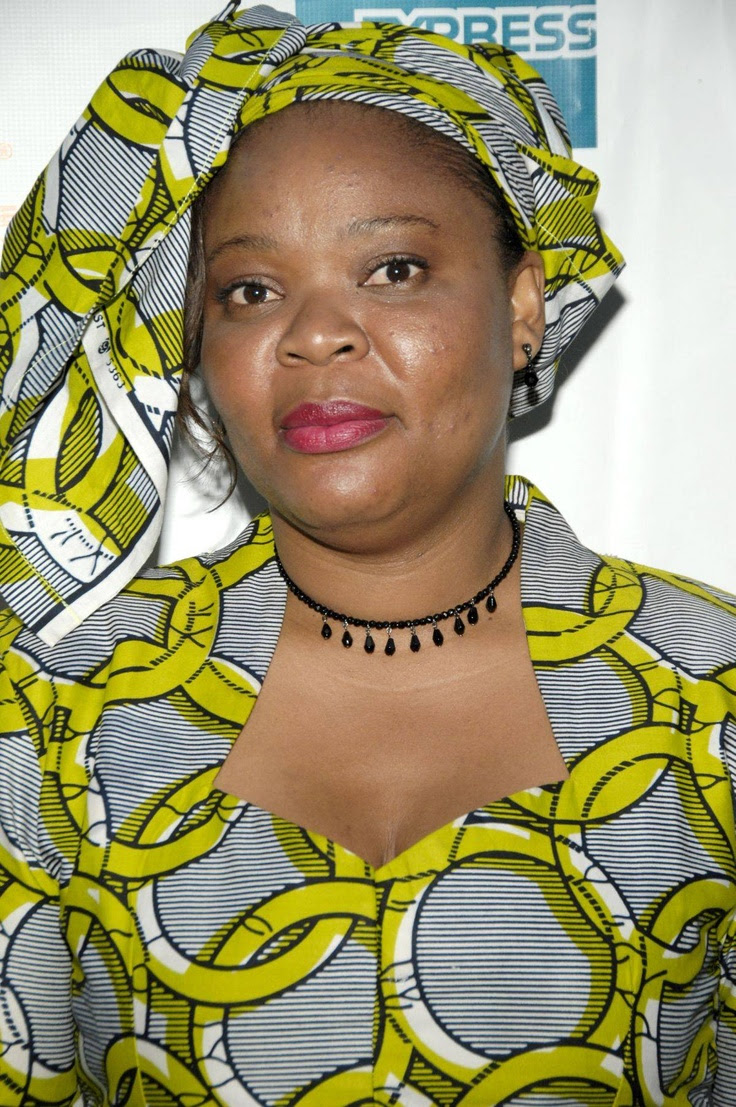 LEYMAH GBOWEE, WINNER OF THE NOBEL PRIZE FOR
PEACE IN 2011
https://en.wikipedia.org/wiki/Leymah_Gbowee

AND THIS IS AUNG SAN SUU KYI, WINNER OF THE NOBEL PRIZE
FOR PEACE IN 1991, WHO REFUSES TO CONDEMN THE PERSECUTION
OF THE ROHINGYAS
AND NOW SHE IS PART OF THE GOVERNMENT, SO HEAD
RESPONSIBLE FOR THE MASSACRES AND ETNIC CLEANSINGS
OF THE ROHINGYAS!
https://en.wikipedia.org/wiki/Aung_San_Suu_Kyi
https://www.hrw.org/news/2017/04/27/aung-san-suu-kyis-visit-brussels-and-human-rights-burma
https://www.theguardian.com/world/2017/sep/08/desmond-tutu-condemns-aung-san-suu-kyi-price-of-your-silence-is-too-steep
https://www.reuters.com/article/us-myanmar-rohingya-suukyi/suu-kyi-silence-on-myanmar-ethnic-cleansing-charge-draws-cool-response-idUSKCN1BU0C5
https://www.vox.com/world/2017/9/7/16256164/myanmar-rohingya-muslim-flee-bangladesh-genocide-aung-san-suu-kyi
https://www.newyorker.com/news/news-desk/aung-san-suu-kyi-the-ignoble-laureate
https://www.amnesty.org/en/latest/news/2017/09/myanmar-aung-san-suu-kyi-burying-her-head-in-the-sand-about-rakhine-horrors/
https://www.astridessed.nl/open-letter-from-5-nobel-women-laureates-to-aung-san-suu-kyistop-the-persecution-of-rohingyas/
OPEN LETTER FROM 5 NOBEL WOMEN LAUREATES TO
AUNG SAN SUU KYI/STOP THE PERSECUTION OF ROHINGYAS
http://english.panglong.org/2017/09/18/open-letter-from-5-nobel-women-laureates-to-aung-san-suu-kyi-stop-the-persecution-of-rohingyas/

In the years leading to your final release in 2010, your struggle for democracy was ours. Your defiant activism and unimaginable sacrifices profoundly inspired us, and like the rest of the world, we held you as a beacon of hope for Burma and for our human family. Along with other fellow laureates, we worked tirelessly and diligently for your personal freedom.

It is thus with deep shock, sadness and alarm that we witness your indifference to the cruelty inflicted upon the Rohingya minority today. Nearly 270,000 people have sought refuge into neighbouring Bangladesh these past two weeks, and a recent UN report has highlighted an all too familiar story: extrajudicial executions; enforced disappearance and arbitrary detention; rape, including gang rape, and other forms of sexual violence. Arson attacks are being launched on civilians and entire villages burnt, leading to what the UN High Commissioner for Human Rights calls “a textbook example of ethnic cleansing”. This is an assault on our humanity as a whole.

As Nobel Laureates working under the banner of the Nobel Women’s Initiative, we have supported the groundbreaking work and courage of women activists inside and along the borders of Burma for a decade. Their tireless activism consistently highlights abuses committed by the Burmese military. Just last November the Women’s League of Burma denounced the ferocious militarism that plagues Burma: “[…] we are gravely concerned for the security of women in conflict areas. It is urgently needed for the government to end impunity for state-sponsored sexual violence, and bring the military under civilian control”.

As a fellow Nobel Laureate, a worldwide icon for the universal freedom and human rights, and now State Counsellor and de-facto Prime Minister of Burma, you have a personal and moral responsibility to uphold and defend the rights of your citizens.

How many Rohingya have to die; how many Rohingya women will be raped; how many communities will be razed before you raise your voice in defense of those who have no voice? Your silence is not in line with the vision of “democracy” for your country that you outlined to us, and for which we all supported you over the years.

As women committed to peace, as your sisters and fellow Laureates, we urge you to take a firm stand on this unfolding crisis: recognize Rohingyas as citizens with full rights and take all expedited measures possible to end the persecution of innocent civilians by the Myanmar authorities.

In the words of fellow Laureate Archbishop Desmond Tutu: “If the political price of your ascension to the highest office in Myanmar is your silence, the price is surely too steep.” The time is now for you to stand for the rights of Rohingya people, with the same vigour and conviction so many around the world stood for yours.