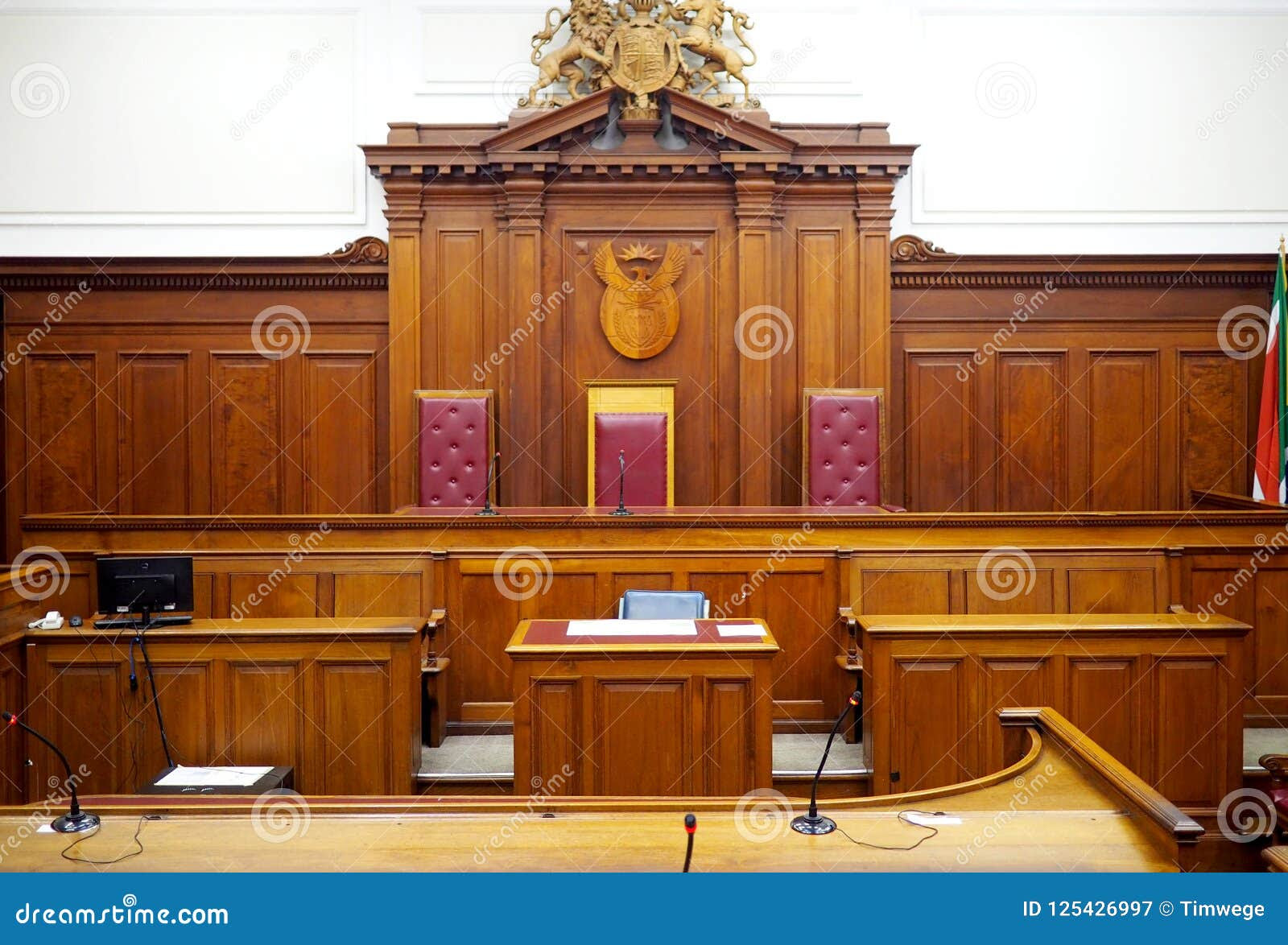 ” Everyone charged with a penal offence has the right to be presumed innocent until proved guilty according to law in a public trial at which he has had all the guarantees necessary for his defence.”

Dear Readers,Underlying Letter to the Editor I’ve sent to a number ofinternational newspapers

Subject:
The Voice of Holland sex scandal/Innocent until proven guilty

Letter to the Editor
Dear Editor,

More then 7 million people, myself included, have recently watched onYoutube the documentary from the online broadcasting program ”BOOS”:”This is the Voice”, made by the Dutch journalist and television presenter Tim Hofman.This BOOS edition delt with the topic ”sexual misconduct”

Women and girls spoke out their accusations of sexual harassment in allforms, ranging from sexual apps and remarks, and also the sending of Dicpics, to sexual assault and rape, against topfigures of the Dutch Television RTLprogram  ”The Voice of Holland”

And now official charges have been pressedagainst the ”The Voice of Holland Four”, who were mentioned in the BOOS program:Ali B, Marco Borsato, Jeroen Rietbergen and the anonymous Director.

Against Marco Borsato already other charges of sexual misconduct had been pressed in december 2021.
In a response to the program ”BOOS: This is the Voice”, Jeroen Rietbergen has admitted that he went too far sexually, MarcoBorsato has denied, Ali B has denied, as the anonymous Director.Currently the Prosecutor’s Office is investigating the sexual assault allegations.The Boos Documentary ”This is the Voice”, is very touching, confronting.
And it was with right that people were angry and showed indignation.

Yet I want to issue an urgent warning in this ”The Voice of Holland” scandal:

Because the danger is great -and I saw it in the reactions of many known and famous Dutch TV personalities-, that the public opinion is going too far and acts, writesand talks, as if the allegations of sexual misconduct are no allegations anymore,but already proven facts!

Without waiting for the outcoming of the investigation of the Prosecutor’s Office, let alone a possible trial against the The Voice of Holland Four [or possibly more people]Because what we know until now?
There are a number of allegations, uttered by real or alleged victims in the program ”BOOS” [many silly newsmedia already speak of ”real victims”], but there is no hard evidence until now, which -by the way- should be judged by the judge alone!

That’s why I tell to the public not to forget that we are living in countries
with judges, with Courts and above all the principle:”Innocent until proven guilty”, which is established in the Universal Declaration of Human Rights, International Treaties, European,Dutch and International Law!

And let’s also face this uneasy truth:False accusations occur, especially when it concernsthe High and Mighty.

Therefore it is is of the greatest importance, that the allegation-casesare in the hands of the Prosecutor’s Office now, where a just, judicial decision can be made.

Namely prosecute or not.

The real or alleged victims have a right to it, as the accused and ”perhaps suspects”.

In a witch hunt, there are no winners.
Astrid Essed