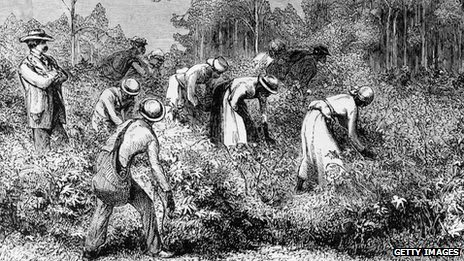 SLAVERY IN THE USA 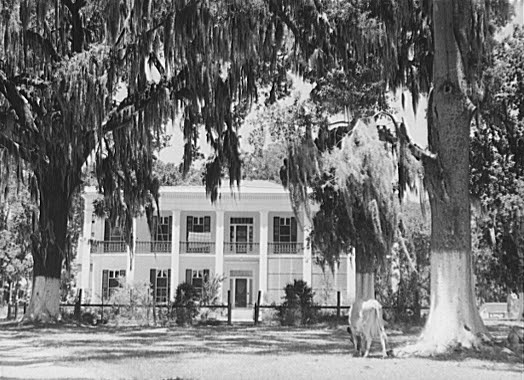 Knowing Susan Higginbotham from her impressive novels about
English Medieval History, Queen of Last Hopes [about the
life of Queen Margaretof Anjou, one of the major players in the Wars of
the Roses] and The Traitor’s wife [about Eleanor de Clare, wife to
Hugh Despenser the Younger, favourite of King Edward II], I was somewhat
surprised about her book about the American Civil War, Hanging Mary,
which describes the life of Mary Surrat, a Confederate sympathiser,
who had a boarding house.
John  Wilkes Booth, assassinator of president Lincoln, was
a regular visitor.
In Mary Surat’s boarding house Booth and fellow conspirators
planned the assasination plan.
Susan Higginbotham attended a vigil in remembrance of the
assasination of president Lincoln, now 150 years ago.
She wrote about that in her interesting Blog ”History Refreshed”
Her post was:
”LINCOLN REMEMBERED IN WASHINGTON, D.C.”
http://www.susanhigginbotham.com/blog/posts/lincoln-remembered-in-washington-d-c/
I wrote some comments about this post.
See underlying:

END_OF_DOCUMENT_TOKEN_TO_BE_REPLACED 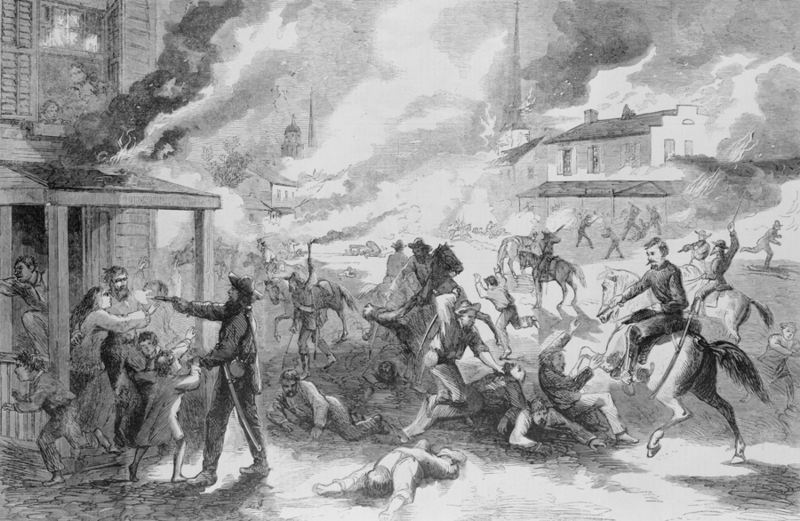 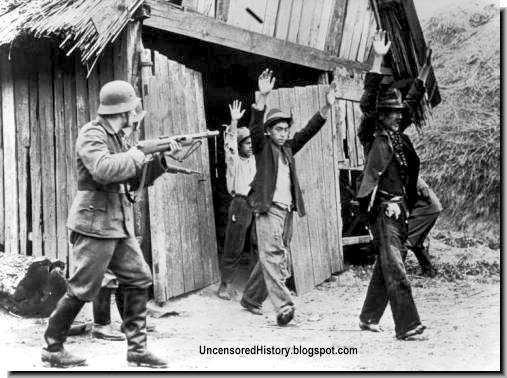 WARCRIMES
US BOMBINGS IN IRAQ
SUSAN HIGGINBOTHAM/HISTORY REFRESHED/
COMMENTS ON GUEST POST BY JEFFREY STAYTON,
AUTHOR OF ” THIS SIDE OF THE RIVER”
Dear Readers,
Knowing Susan Higginbotham as the author about
Medieval history and often blogging about that period and
shortly thereafter, I was pleasantly surprised to learn about a
Guest post, referring to the American Civil war.
Guest poster is the writer Jeffrey Stayton, who wrote a novel
about the Civil War, focusing on a sort of soldiers shell shock,
PTSD.
His book is titled
”This side of the River”
See the Blog
http://www.susanhigginbotham.com/blog/posts/guest-post-by-jeffrey-stayton-author-of-this-side-of-the-river/
Perhaps she welcomed his Guest Post because of her yet to be published
novel on the aftermath of the American Civil War ”Hanging Mary”, which
actually refers to the president Lincoln murderer William Booth
http://www.susanhigginbotham.com/HangingMary.html
http://en.wikipedia.org/wiki/John_Wilkes_Booth
However interesting, I had some comments on Stayton’s post and approach.
For I acknowledge the suffering of soldiers because of the horrors
of war, but comparing to that, the suffering of the thousands and
sometimes 100 000 civilians is seldom counted, at least not as individuals.
Therefore I wrote the following comment under Jeffrey Stayton’s post,
for remembering everyone, that the common civilians mostly pay
the highest price in wars.
A TRAVEL TO THE PAST AND PRESENT