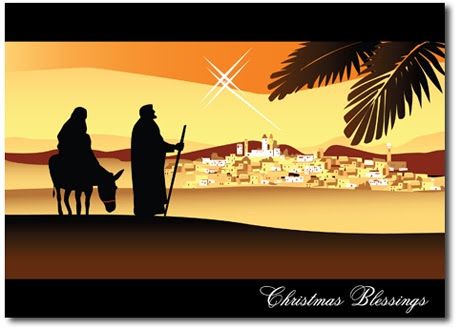 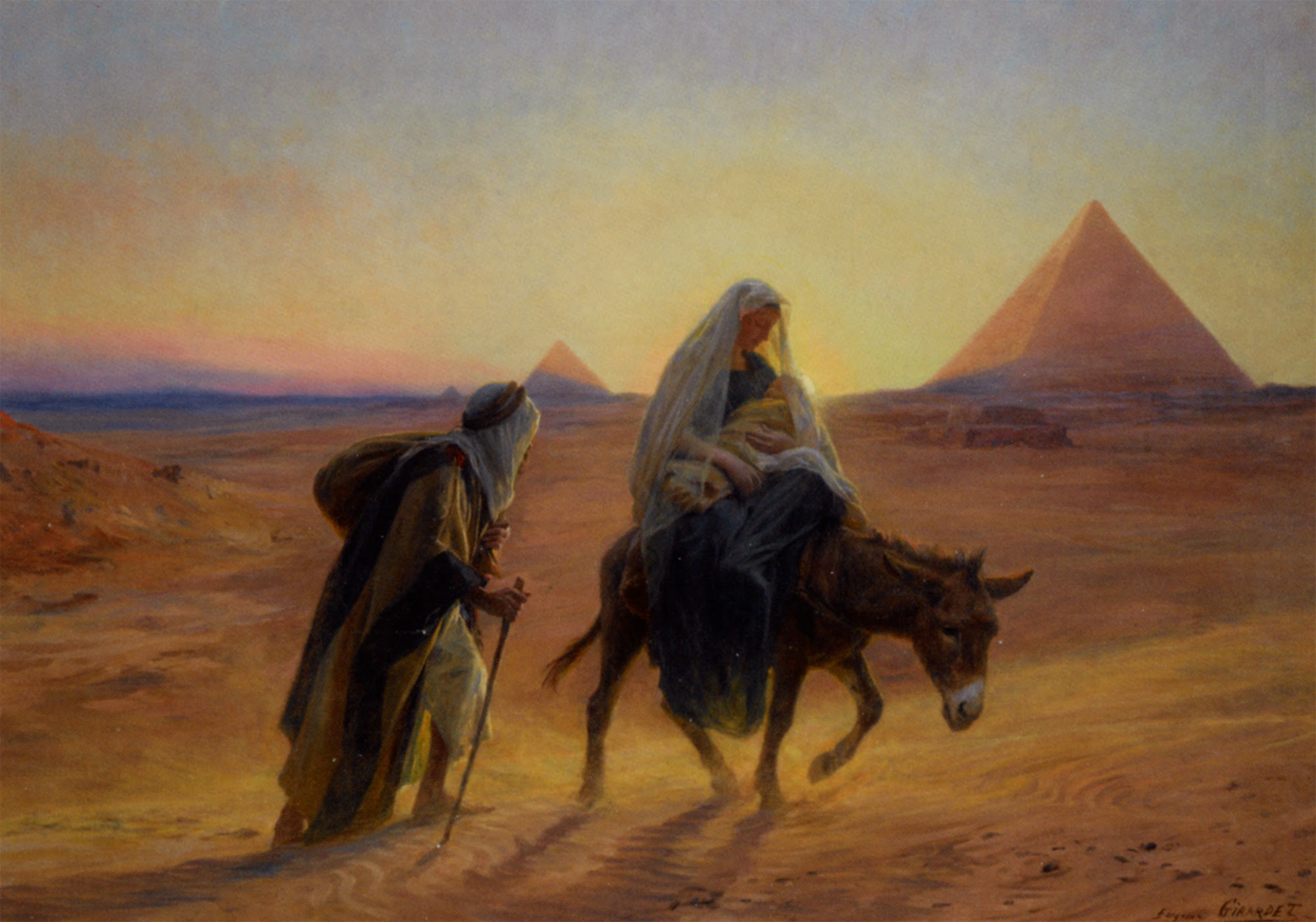 FLIGHT TO EGYPT, BECAUSE OF PERSECUTION!

IF IT WAS IN THESE TIMES, THE CHILD AND HIS FAMILY WAS
DEPORTED TO DISASTER.
https://www.astridessed.nl/klm-complicity-with-the-deportation-of-mr-f-m-amiri-to-unsafe-afghanistanletter-to-klm/ 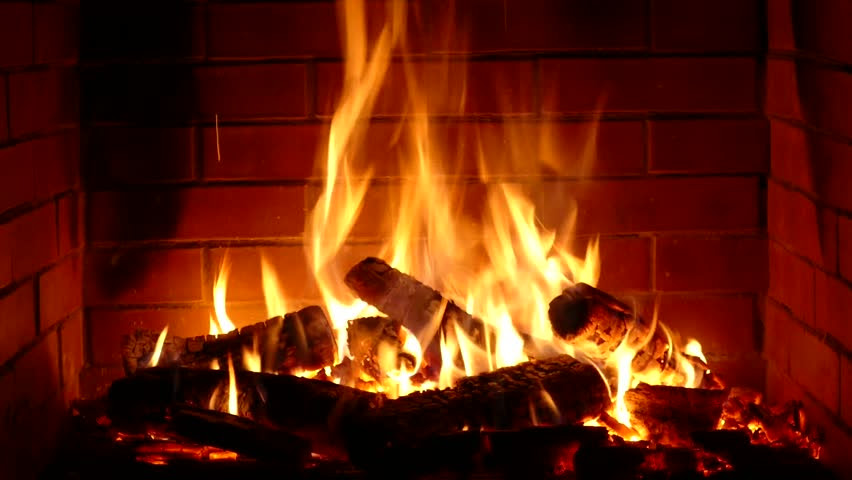 WHEN FAMILIES ARE SITTING WARMLY AT THE HEARTH FIRE
AT CHRISTMAS,
REFUGEE CHILDREN IN GREECE ARE EXPOSED TO RAIN,
SNOW AND COLD, SLEEPING IN SUMMER TENTS…..
https://www.hrw.org/news/2017/12/11/no-child-should-be-left-cold
https://www.youtube.com/watch?v=V819vqhnkuk 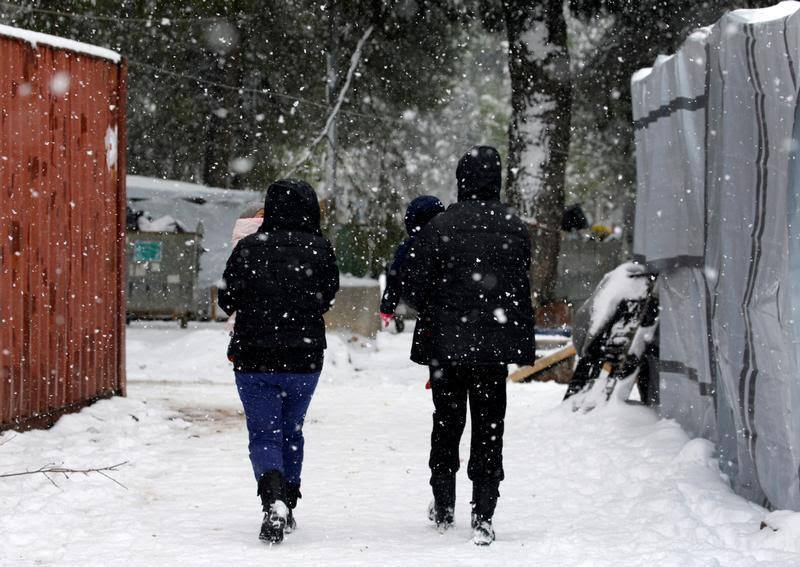 Stranded Syrian refugees carry their children through a show storm at a refugee camp north of Athens, Greece January 10, 2017.

NOT WANTED IN 2017
REFUGEE CHILDREN IN GREECE EXPOSED TO RAIN, SNOW AND
COLD, SLEEPING IN SUMMER TENTS!
https://www.hrw.org/news/2017/12/11/no-child-should-be-left-cold
https://www.astridessed.nl/refugee-child-2000-years-ago-refugee-children-in-2017-not-wanted/

REFUGEE CHILDREN IN 2017, NOT WANTED
Readers, HEAR, HEAR,
This night I want to speak with you about exclusion, not
being wanted, not being respected in your human dignity.
Not difficult for as yourself to understand, why this night.
2000 years ago a poor Family, a man and his pregnant wife,
left their home on the orders of a faraway ruler, because of
a census survey.
It was for rulers of importance to know how much people
lived in their lands, for taxes and other governmental tools.
So in this case, everybody had to go to their place of birth.
No joyous journey in those days, and no less when you were
poor and pregnant.
And as for the man:
He had to protect his wife against the dangers of those days, like
robbers and other disasters.
To come home again, in your birthplace, to hear, that there is no
place at the inn!
All is occupied.
Oh, nice…..
And where is my wife supposed to give birth to her child?

But luckily, there was someone with compassion and

offered a manger or a cave for the Child to be born.

The rest of the story is known to you.

It is the story of Christmas.

But what is strange to me is that from that cold feeling of
not being wanted, not being respected, by some sort
of magic, luxurious Christmas diners emerge, with all sort
of trivial nonsense worries like trouble with the in laws,
about the turkey and still greater nonsense:
”What shall we wear? A little black dress?”
Don’t get me wrong:
Christmas dinners, good food, togetherness with your family,
that are good things and you have to enjoy that too [I hope
you enjoyed it yesterday, Christmas day, 25 december], but it is
such a pity and shame that few people really realize, where Christmas
is really about:
The feeling of not being wanted, not being respected, of being
poor.
The need of solidarity with poor and persecuted people.
And although there are good people enough, who are
”’van goede wille” [from good will], this most important
thing of Christmas is often forgotten.
For whoever realizes, that the Child was persecuted too.
That He and His Family had to flee to Egypt because king
Herod wanted to kill Him?
He was not wanted in the inn, persecuted and a Fugitive Child.
Luckily times were different then and He and His Family were welcome
to Egypt!
When it was in those times, they were deported back to the tyranny
of king Herod!
And that’s what happening with fugitives in Europe time over
time:
Deported back to the misery of persecution, poverty and war.
CRIMINAL!
You don’t believe me?
Look what’s happening in the Netherlands!
Aircraft companies deport refugees to war and disaster in cooperation
with the Dutch autorities!
https://www.astridessed.nl/klm-complicity-with-the-deportation-of-mr-f-m-amiri-to-unsafe-afghanistanletter-to-klm/
https://www.astridessed.nl/klm-complicity-with-the-deportation-of-an-afghan-family-to-unsafe-and-dangerous-afghanistanletter-to-the-klm/

Also in Belgium and other European countries!
https://www.astridessed.nl/polish-airlines-complicity-with-the-deportation-of-a-handicaped-man-to-armenialetter-to-polish-airlines/

Where mothers are deported without their children!
http://www.dutchnews.nl/news/archives/2017/08/the-netherlands-deports-mother-as-children-11-and-12-go-into-hiding/
This concerns fugutives, who had to flee for war, poverty and persecution!
And this is the way they are treated!
In 2017.
Every day
On and on.
AND SEE
WHAT HAPPENS TO REFUGEE CHILDREN IN GREECE,
DECEMBER 2017!
They have to sleep in summer tents in the winter!
Exposed to snow, rain and cold.
CAN’T BE!!!!!!!!
Yet it happens……
https://www.hrw.org/news/2017/12/11/no-child-should-be-left-cold

The Child of 2000 years ago and the refugee children from 2017 have
more in common then one should think from first sight.
Not being wanted, not being respected, much has not changed
in that 2000 years.
Yet then, as now, there are people, who have the courage to fight this
injustice.
All I ask from you is to give a little of your time to think about
those refugees, who are not welcome, like the
Child of 2000 years ago.
It is His Birth we are celebrating.
Enjoy those days fully, but realize how important it is to
go on with, or to begin with, the struggle against injustice.
If we all make the difference, it will be a better and merrier
world for all of us!
HAPPY CHRISTMAS FOR YOU ALL
Astrid Essed
[1]
HUMAN RIGHTS WATCH
NO CHILD SHOULD BE LEFT IN THE COLD
11 DECEMBER 2017
https://www.hrw.org/news/2017/12/11/no-child-should-be-left-cold