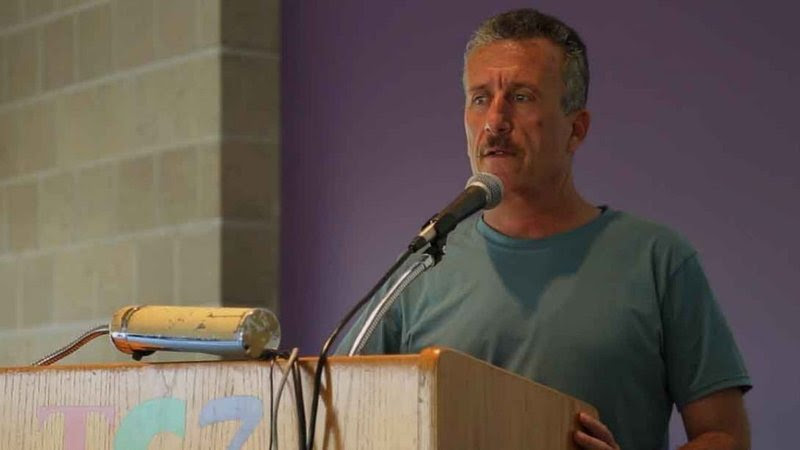 MR BASSEM TAMINI IS A NON VIOLENT PALESTINIAN ACTIVIST, WHO
PROTESTS AGAINST THE ILLEGAL SETTLEMENTS
AMNESTY INTERNATIONAL RECOGNIZES HIM AS
”PRISONER OF CONSCIENCE”
THE EU CALLS HIM A ”HUMAN RIGHTS DEFENDER”
http://www.amnestyusa.org/news/press-releases/israeli-authorities-must-release-palestinian-prisoner-of-conscience-in-west-bank-0
http://www.consilium.europa.eu/uedocs/cms_data/docs/pressdata/EN/foraff/130332.pdf 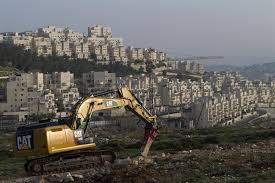 THE ILLEGALITY OF THE ISRAELI SETTLEMENTS

”The Fourth Geneva Convention prohibits an occupying power from transferring citizens from its own territory to the occupied territory (Article 49).

The Hague Regulations prohibit an occupying power from undertaking permanent changes in the occupied area unless these are due to military needs in the narrow sense of the term, or unless they are undertaken for the benefit of the local population.”

LAND EXPROPRIATION AND SETTLEMENTS IN THE INTERNATIONAL

”Individual or mass forcible transfers, as well as deportations of protected persons from occupied territory to the territory of the Occupying Power or to that of any other country, occupied or not, are prohibited, regardless of their motive.”

THE SIEGE ON GAZA

BLOCKADE ON GAZA/CRIME AGAINST HUMANITY