The Will Smith-Chris Rock incident/I STAND WITH WILL SMITH!/A true husband defends his wife! 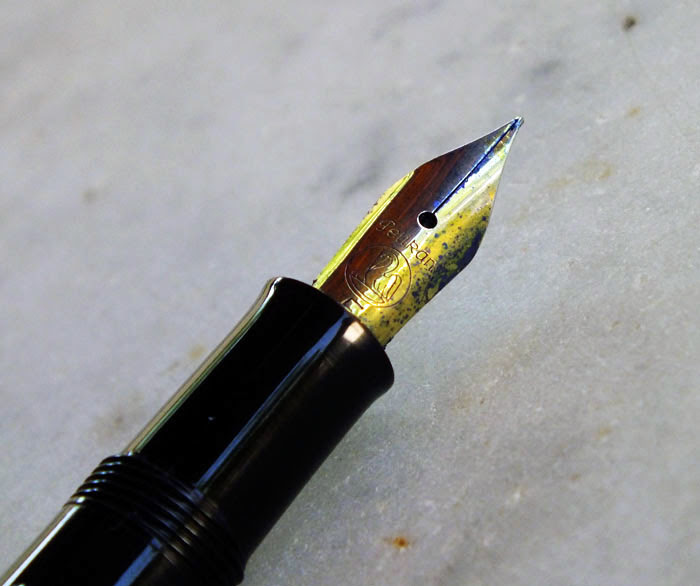 I STAND WITH WILL SMITH!/A TRUE HUSBAND DEFENDS HIS WIFE
WHY?
Usually I don’t focus on Celebrity news, finding that world, although sometimesamusing,childish, brainless, superficial and hyper sensational, but this is a matterof principle!

WHAT HAPPENED HERE?
On Oscars stage, actor, rapper and filmproducer Will Smith [1] slappedcomedian Chris Rock [2]  in the face on stage after the comic made a joke aboutWill Smith’s wife Jada Pinkett. [3]
When reading this, one will ask:Where is all the fuss about?Why Chris Rock should not make a joke about Will Smith’s wife?Is that a reason to act violently?
That would be a reasonable question and when it were ”just a joke”I would consider the act of Will Smith unjustified and unreasonable too.
But it was not ”just a joke”, neither was it the first time that Chris Rockwas provoking and insulting [these are my very words, yes] Will Smith’s wife:
CHRIS ROCK’S SICK JOKES
The socalled ”Joke” of Chris Rock, referring to Will Smith’s wife, was aboutJada’s appearance.Now that is not necessary a reason for any husband to go bananas [4], butwhere was Rock talking about?He referred to something very painful:at Jada’s closely shaven head. [5]
Is that some of a problem, one of my readers will ask?
YES, DEAR READERS, IT IS!AND WHY?
Because Jada Pinkett has ALOPECIA, a n auto-immune disorder that causes hair loss!  [6]
BBC suggested, that perhaps Chris Rock didn’t know aboutthis illness of Jada Pinkett [7], but I can’t believe that, sinceJada Pinkett revealed the information about her sickness in 2018 [8] and if BBC knows, how in the earth the Afro American Chris Rock doesn’t?
But that’s not all:
BBC reveals, that Chris Rock didn’t mock and in sult Jada Pinkettfor the first time, but regularly:
See note 9
ENOUGH IS ENOUGH!
So there comes a time, that enough is enough!Not only Chris Rock mocked Jada Pinkett whileshe has a serious hair loss illness, which isfar below level, he also did this repeatedly.
Therefore I can fully imagine, that Will Smith, who ismostly very correct, thought:Enough is enough.

THE PUNCH!
So Will Smith punched Rock.Is that justified?
Of course, I agree that there are other ways to handle this:
He could have yelled during the Oscar Awards performance ofChris Rock:”Don’t insult my wife!”

I can understand that:What goes around, comes around.
And remember readers, that being a comedian andmaking all sort of jokes on a stage, gives someonea position of Power at the cost of one in the audience,who is mocked by him or her and is usually not in a positionof advantage to react on that moment.
In most cases that’s not such a big deal, because thesocalled ”jokes” are relatively innocent.
And after all, there is freedom of opinion and comediansare supposed to say more than others, since it isentertainment and light humour.
But humour has it’s limits and ends when peopleare really hurt on the ground of race, colour, religion,sexual orientation etc.
And certainly when it refers to someones illness,
THAT’S a line comedian must never cross andChris Rock did that, not one time, but regularly. [10]
So I can understand, that Will Smith, furious of course,thought that this was the ultimatum way to makeit clear to this coward [because insulting peopleon their health issues IS an act of cowardice]that he went to far.
EPILOGUE
According to  my opinion, a real husband defendshis wife and doesn’t allow another human being, especially aman, to hurt and insult his wife
A punch may not be the best solution, but if ever, this so-called ”comedian” Chris Rock provoked it.
And because I like men, who defend the people they love,
I STAND WITH WILL SMITH!

And in honour of Will Smith, a major, impressive piecefrom my favourite Will Smith film:The pursuit of happyness
ENJOY!
YOUTUBE.COMTHE PURSUIT OF HAPPYNESS: CHRIS IS HIRED
https://www.youtube.com/watch?v=S_6vjb1cJkE
NOTES
NOTES 1 T/M 8

ARTICLES WITH THE FULL TEXTS